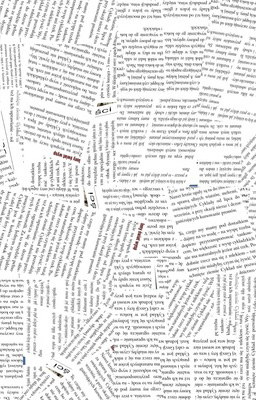 Article commissioned by the Cambridge University Press for the book by Richard Ingham: The Cambridge Companion to the Saxophone http://www.cup.cam.ac.uk
By Claude Delangle in collaboration with Jean-Denis Michat

In praise of saxophonists

With so-called traditional instruments, the gradual emergence of major works and an evolution of repertoire have, over time, contributed to the steady development of a particular school, usually with consistent and well-defined concepts of writing, phrasing, tone and stylistic parameters –in other words, a clear notion of what represents “good” playing.

Saxophonists themselves have long faced the thorny problem of repertoire, both in terms of quality and quantity. Although orphaned for the sins of its youth, the saxophone is currently enjoying one of its most fruitful phases, with the emergence of a stability not dissimilar to that being experienced by contemporary composers.

The fifty years since the Second World War have seen both iconoclastic and purely exploratory adventures: the blind alley of total serialism and the experimental electronic ideas of the 1980s. Today’s young composers see themselves as educated but not “academic”, knowledgeable but still inquisitive, displaying both brilliance and perception. The same applies to saxophonists.

Free from any musical “establishment”, they have a ferocious appetite for new music and an acute sense of responsibility which will undoubtedly benefit the generations of the twenty-first century. Very rarely tied to one style, method or particular practice, their cultural base, while not actually larger than that of other instrumentalists, is often much more receptive to the most stimulating of influences. Coming from a state of “No Fixed Repertory” the saxophonist can often end up trying everything, as much a polymath as his instrument is a polymorph. He plays all the instruments of the family, teaches and fits easily into the most diverse “socio-musical classes”…